I’m writing today to let you know that I had a run in with Awkward Girl yesterday and, as per usual, hilarity ensued.  It all started a couple weeks ago when I was offered a very part time gig at a farm near our house that sells BBQ on the weekends.  They needed a hand taking orders, and Lord knows I’ve needed to get out of this house, baby-free, for some grown up time.  It was a win all around!

That said, I was also nervous.  I get nervous about things like this.  My last position was about as far from taking orders for BBQ as you can get and while I’ve had lots of customer service roles, nothing quite like this before.  Also, Carl and I are still working on building a life here and I wanted to do a great job and hopefully make a few more local friends.

I showed up about a half hour before the BBQ pit opened so I could get a little tour of employee areas, grab a farm shirt, and get some training on the (thankfully very easy) point of sale system.  It was just as that training was beginning, that Awkward Girl opted to make herself known.

Picture this, the BBQ pit is a very small area with a roof, a fire in the center, cooking and prep areas at the back, and three registers across a counter at the front.  At any given moment, there were roughly 8-10 employees working in this small area and, just then, there were about five people gathered up front, waiting for the work to begin.  We decided to do introductions since I hadn’t met anyone but the person training me.  Everyone gave their name, then the supervisor started to tell me about something and one of the ladies I had just met, looked me straight in the eyes and said, “Jesse, come here.”

That in and of itself was a bit awkward, but I crossed through the center of the group and leaned in, at which point she informed me that my fly was completely down.  When I glanced, not only was it down, but my hands were in my pockets, which meant the zipper was WIDE OPEN revealing a good portion of my most large and comfortable blue and pink flowered granny panties–a leave over from my biggest pregnant days.

Feeling completely mortified, I looked up, flashed the group a grin, and did what any self-respecting mother would do–I blamed my daughter/mom brain.  But you, dear readers, know the truth, that’s really  just how this Awkward Girl rolls.  It’s okay, it won’t take long for everyone in Massachusetts to catch on.

The upshot is that all of my nervousness completely melted away and I had a blast!  Seriously, how nervous can you be after an intro like that?

Happy Sunday, everyone and don’t forget to embrace the awkward.  : ) 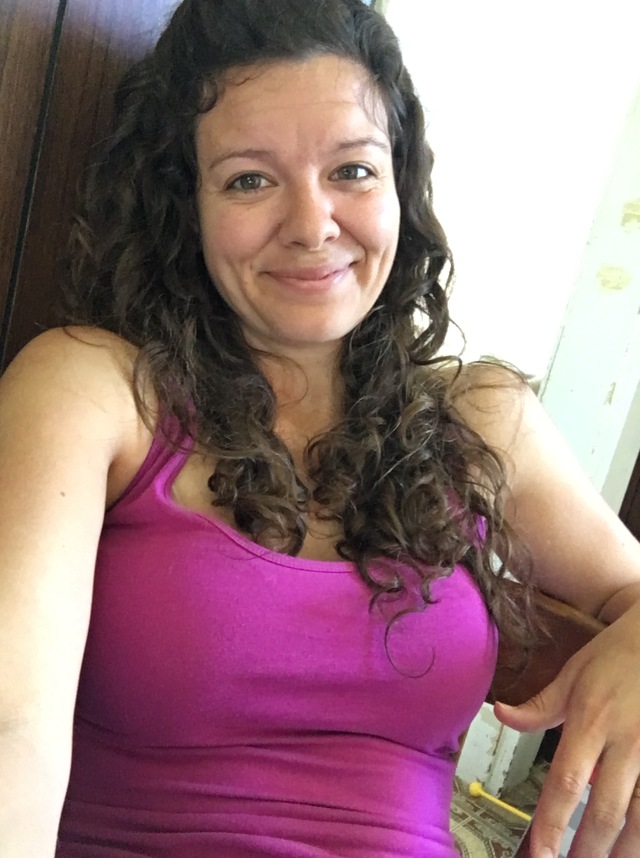